In the wake of this summer's sensational (not) Royal scandals resulting in nude photos of the future Queen of England and Prince Harry (on separate occasions) being readily available on the internet, I thought I'd share my experience of and feelings about nude bathing.

A few people I know went to the South of France this summer and reported back that everyone goes topless, it was no big deal. Some of them joined in, some didn't and some evaded the question. I once went to a nudist beach while on holiday in Greece (but I didn't inhale ;o)). It wasn't like an organised naturist resort with strict rules or anything like that. Rather it was a secluded bit of coastline that was known for sunbathers sans frontiers and you should just be aware if it's something that bothers you.

I went down to the nudist beach with a few friends I'd met on the holiday and we all took off our clothes and sat on our towels chatting and eating grapes, feta cheese, olives and freshly baked bread (as one does in Greece). One girl kept her bikini bottoms on. I only noticed this after a [long] while and remember thinking that I didn't know that was allowed. I wished I had instead of just following the crowd. On the other hand, I didn't feel uncomfortable sitting in a mixed group of six men and women, not strangers but not friends I would see again after I flew home, which happened to be the next day as this was the final day of my holiday.

Suddenly I noticed another tourist making his way down the snake path to the beach. It was an older gentleman with whom we had also connected and spent a few evenings eating and shooting the breeze over a few bottles of wine. I had a lot of respect for this man and, as he approached, I found myself reaching for my dress and pulling it over my head. I realised that I wasn't comfortable sitting in the nude in the presence of this man. 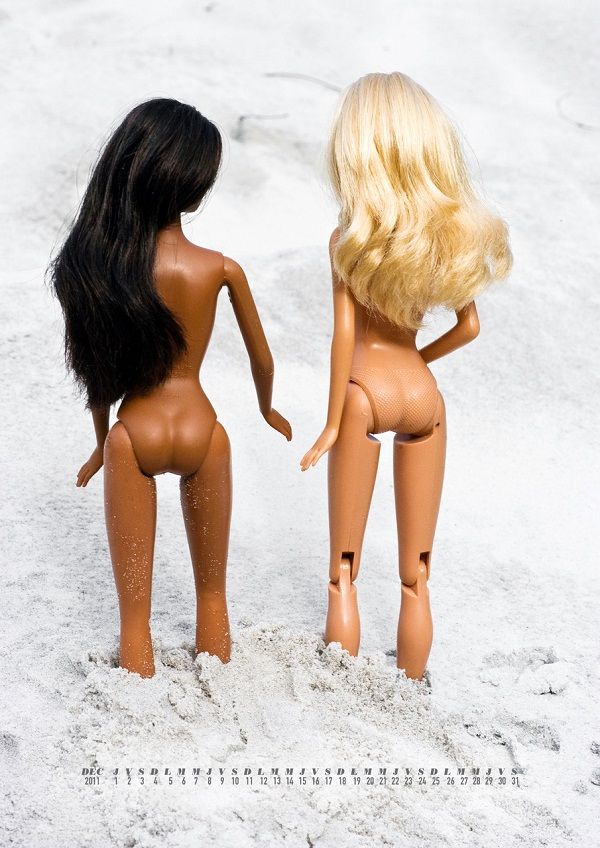 Why? I thought about it a lot afterwards and came to the conclusion that the five younger adults were like me, having fun, trying to find themselves, etc. But this older man was a proper person from the real world. I didn't conduct myself in the real world with no clothes on (other than in a relationship or a female changing room). All at once I felt inappropriately dressed, or undressed.

Later that evening we all went out to eat and there was a strange atmosphere (or possibly it was just me). It was as if we'd crossed a line between behaving properly and not. If we had already crossed the line what would happen next? The most relaxed one among us was the clever girl who'd kept her knickers on. Nothing eventful happened that night and the next day I went home. I had been planning to swap addresses and maybe keep in touch for a while but in the end I didn't bother.

So that's my experience of nude sunbathing. I wouldn't do it today. Hindsight and maturity have taught me that it's not for me. Back then, no one was stupid enough to take their camera out (they might have been lynched) but these days, it's much easier for someone to take out a phone, for which there are many legitimate reasons to look at it on the beach, and you've been photographed while the phone owner is still saying s/he only wanted to check the temperature/messages/stockmarket. I wouldn't risk it. Even sitting at my laptop late at night, I always make sure I'm covered adequately. One false Skype and a click and your boobs could be permantently out there somewhere in cyberspace, threatening to come back and embarrass you in the future. 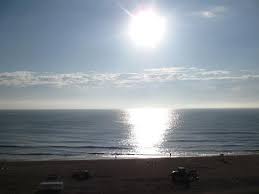 Since then I have been skinny dipping at night (well not skinny exactly but without a cozzy) but underwater doesn't count, especially in the dark.

I live a pretty low-profile sort of life. Not many people would even notice if a nude picture of me appeared somewhere. If they did they probably wouldn't care and it certainly wouldn't make the newspapers. However, I'd be embarrassed and I would probably lose my job if gossip spread about it.

So if I know of the risks, why doesn't the heir to the throne who's grown up in the public eye and whose mother and aunt (Sarah) were caught out by photographers in very similar and equally private circumstances? It has also been pointed out that there were presumably security guards with them. Are William and Kate OK with her going topless in front of their bodyguards? And what is the point of wasting all that police time and French tax money trying to stop publication when all the photos are one click away on everyone's internet device?

You made a mistake guys and may this be the biggest one you ever make (that's a blessing btw). Get over it and move on. And perhaps think twice about undressing outside the house in future.

Credits: All pictures from Google Images