So we went to London for three weeks. I watched a lot of 'Escape to the Country' which my Mum records several times a week (and I managed to find it on cable in the wee morning hours as well). I saw some friends and managed to get out with them for a coffee or a quick smooch around the shops. Lots of family time as there were five festival days over Passover. It was all very low key.

Why so low key? 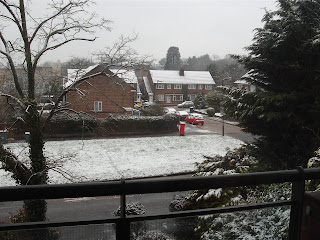 2. Both my parents were ill. I've since skyped with them and both are completely recovered (thanks for asking). I do have a photo of both of them asleep in their chairs but they'd kill me.


3. I got an email from the people renting my apartment in Jerusalem. The bathroom had sprung a leak, they had called in an emergency plumber who'd fixed up a temporary solution but, bottom line, all the pipes are corroded and everything needs replacing. None of this was news to me, I'd just been ignoring it. However, as I could no longer do this, I was now terrified of spending any money in London. (More about this next week - it's all sorted with some parental help.) 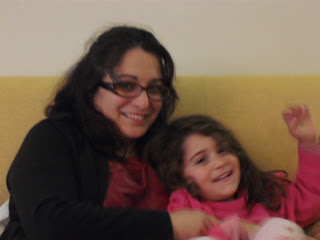 4. DD spent time with my sister and her family without me. They took her bowling, to The Science Museum, the park, on trains and buses, out to lunch... She had three teenage cousins (and their friends) at her beck and call. She stayed over at their house for two nights on her own - first time in almost 4 1/2 years. My brother-in-law finished both nights in the spare room while DD climbed into bed next to my sister. 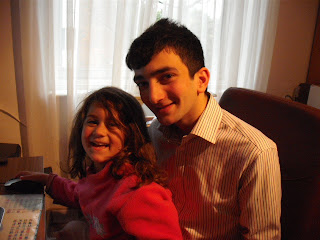 I had a ball. I should have rushed up to Town to view art galleries and exhibitions, or gone shopping on my own. But I didn't want to. I wanted to get up late, read the papers, have a long coffee for breakfast without interruption, watch Sky news instead of CeeBeeBies, no responsibility, no one climbing on me, wanting me to play, arguing over getting dressed... I did go out with friends on both days and had lunches in grown up places at grown up paces. I went to bed late and later without fear of being woken up before I was ready. In short, it was fantastic. Thank you M, C, E, N, and Th. 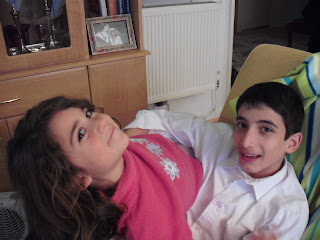 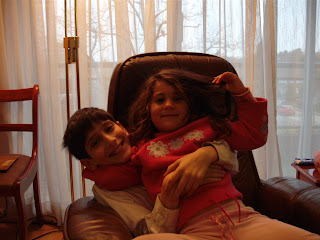 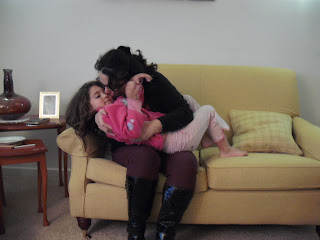