I Wasn't Ready For This 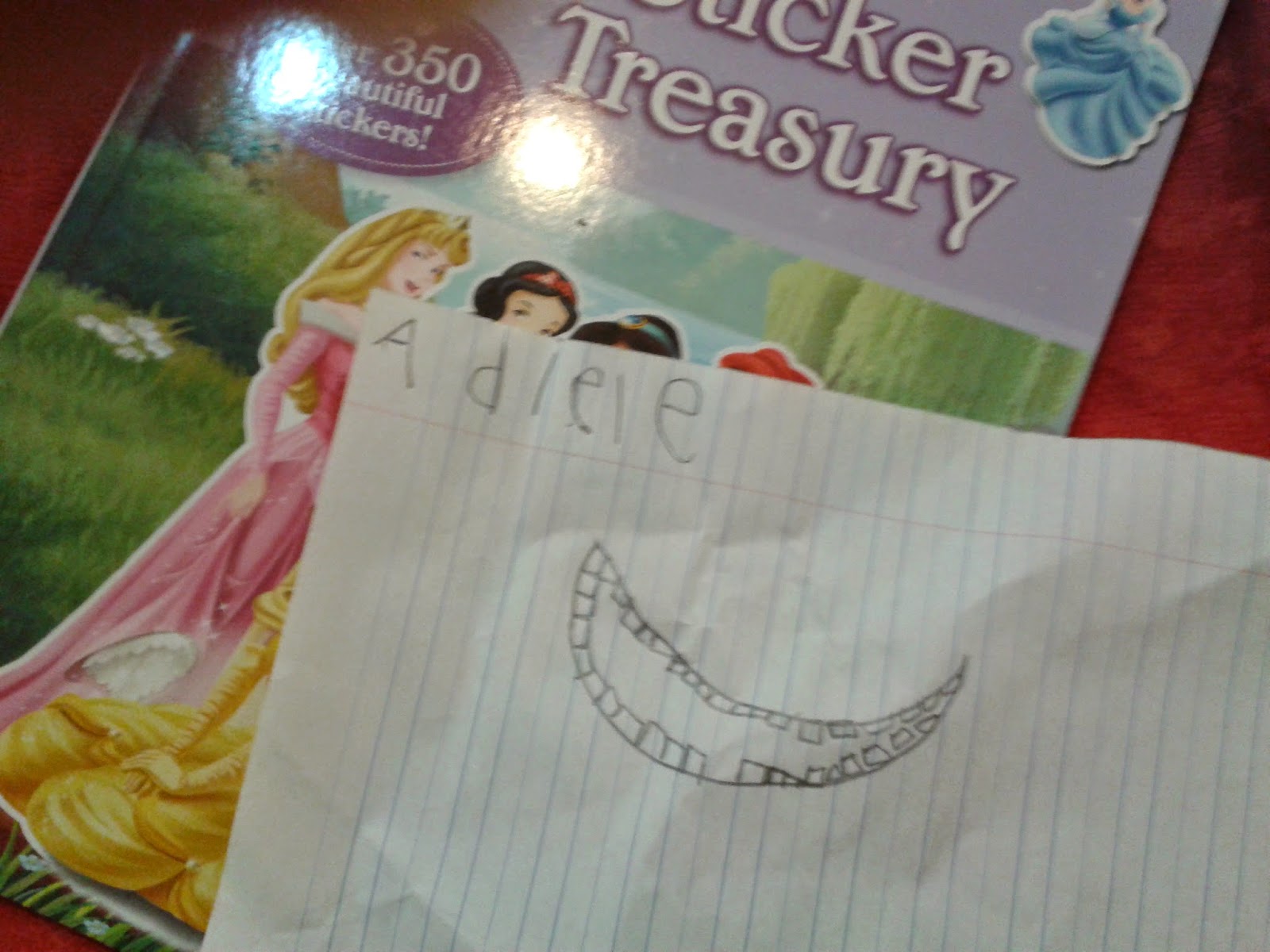 I have said a number of times that age 5 was the most exciting year so far. Actually every year gets better than the last as I'm not one of those mothers who would like her baby to stay a baby for longer. Probably because I'm an older mother whose friends are all making weddings for their children and becoming grandparents, I am happy to embrace each new stage of intelligence and independence (hers and mine).

I love it when DD (occasionally) chooses what to wear and dresses herself. I swell with pride when she reads words in English that I didn't know she could read. I enjoy hearing her start to read in Hebrew. I'm bowled over by the connections she makes when doing number work. It's only numbers to 20 but when she says, "Of course 6 and 5 make 11 because we know 5 and 5 make 10 so if we add one more to one of the 5s to get 6, that makes one more than 10," I am amazed and in awe that she thinks like that.

I  get excited when DD has a play date and I know they will disappear into her bedroom and entertain themselves. Even better is when she goes to a friend's house. I'm fascinated by the fact that she has her own social life independent of me.

DD tells me (also occasionally as I don't get much information from school) something funny or good, or not fair, that happened at school and though it's 6 year old's gossip, it's getting more and more interesting. I can't wait till 10th Grade!

However, yesterday, two weeks before her 6th birthday, DD came home and showed me that she'd lost her first tooth. Reader I wasn't ready for this.

We bought her real jeans from Primark back in April. Put a child in jeans and they instantly look like a teenager (even if they are only 2 1/2). My little girl has been looking like a (small) teenager recently and I think it's cute. But she still has her milk teeth so she's still a very little girlie and I do love that.

Part of the shock was that we didn't even know the tooth was loose. It just came out with no warning. You should get some warning, right?

Then my 'big' girl got worried that the tooth fairy wouldn't know to come because she lost the tooth at school. (I was a bit upset too - I sort of wanted to see it and maybe keep it for a while.) I told her we'd write a letter and put it under her pillow. "Can't you just send her an email?" asked my child of the computer generation.

I could have made her write more but we were both tired after homework and everything else. DD wrote her name and drew a picture. "Can the tooth fairy read pictures?"
"Of course she can, she's magic."

This morning under the pillow was a new sticker book from the tooth fairy. "Oh, not a coin?" But she was thrilled and in awe about the sticker book (thanks to Grandma for sending it from London).

I wasn't ready for new teeth. It marks the beginning of the real end to that adorable baby face. I  know another adorable young girl face will take its place - one that comes with a reader, a backgammon player, a shopping pal, an independent little miss. But I wasn't quite ready for this.