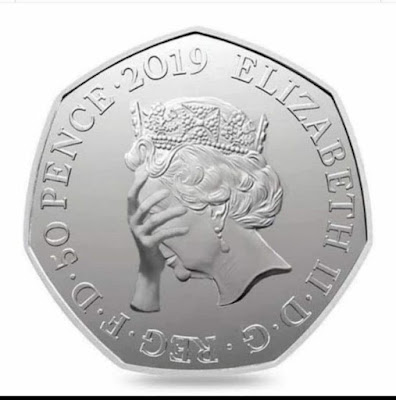 Since yesterday and because of rampant corona cases in the education system, they changed the rule about which schools have to close. Initially it was if three pupils and/or staff tested positive. As schools with even one case were effectively shut (or shuttered - ugh!) by the parents associations and because the problem is bigger than they thought, all schools with any person testing positive have to shut and all the pupils and teachers need to be tested.

Today 36 schools around the country were closed, including DD's school. Around 10,000 people country-wide are in quarantine - and that's just the ones who registered but doesn't include family members who are quarantining with them, like me.

We got a note from school saying that when they open, only children with documented negative test results will be allowed back. We don't know when this will be. For the moment they are urging everyone to be tested. I expect they will make decisions only when they know the extent of problem.

Of course we all know that a negative test tomorrow doesn't mean the virus won't show up in another few days. Negative test results won't be a sure way to keep coronavirus out of the school.

The government is adamant that they're not shutting (or shuttering - ugh again!) the whole education system because the problem is concentrated in certain hotspots. The main hotspot is in my area. They also mulled over the idea of shutting just middle and high schools - because that has least effect on the economy. Seriously, most parents will not send their children to the local primary school if it's not safe for anyone over 12 to be in school. That's just ridiculous.

I am a bit angry because the original plan was to lift restrictions in phases with two weeks between each phase. The first phase was grades 1 - 3 in primary schools and 11- 12th grades in high schools. I admit that I was glad we weren't included in this experimental period. Then suddenly, after only half a week, they announced that all grades would return to school the following Sunday - just  one week after phase 1 began.

There was talk about each grade going in for two days and having split classes and strict separation but they quickly decided that everyone could go back. IKEA opened, the shops opened, you could go to the hairdresser. It was all very quick and not according to the plan. One week after that the shopping malls opened, synagogues allowed up to 50 people, it was effectively all over. Except that they forgot to inform the coronavirus.

I really wanted DD to stay home another week but there was no way I could stop her going to school. She's an only child and hadn't seen anyone in over two months! She was so excited to see her friends at last. Every instinct in me said that this was not a good idea but I couldn't fight the system and my 11 year old daughter.

So DD went to school. On the very first day she said no one was bothering with masks and the girls were all hugging each other. Then we had the hottest and longest heatwave for decades. 37-38C (around 100F) every day for five days straight. It was impossible to sit with the windows open and wear masks. We were officially told that the kids didn't have to wear masks at school during the heatwave. Well try putting that cat back in the bag a week later.

And here we are in quarantine for 10 days only two weeks after the return to school. Us and 10,000+ other Israeli citizens. We could all stand at our windows and shout, "I knew this would happen!" or "We told you so!" It wouldn't make a blind bit of difference. It's the economy stupid.