Summer Hols Week 1: The Good, The Bad, And The Ugly 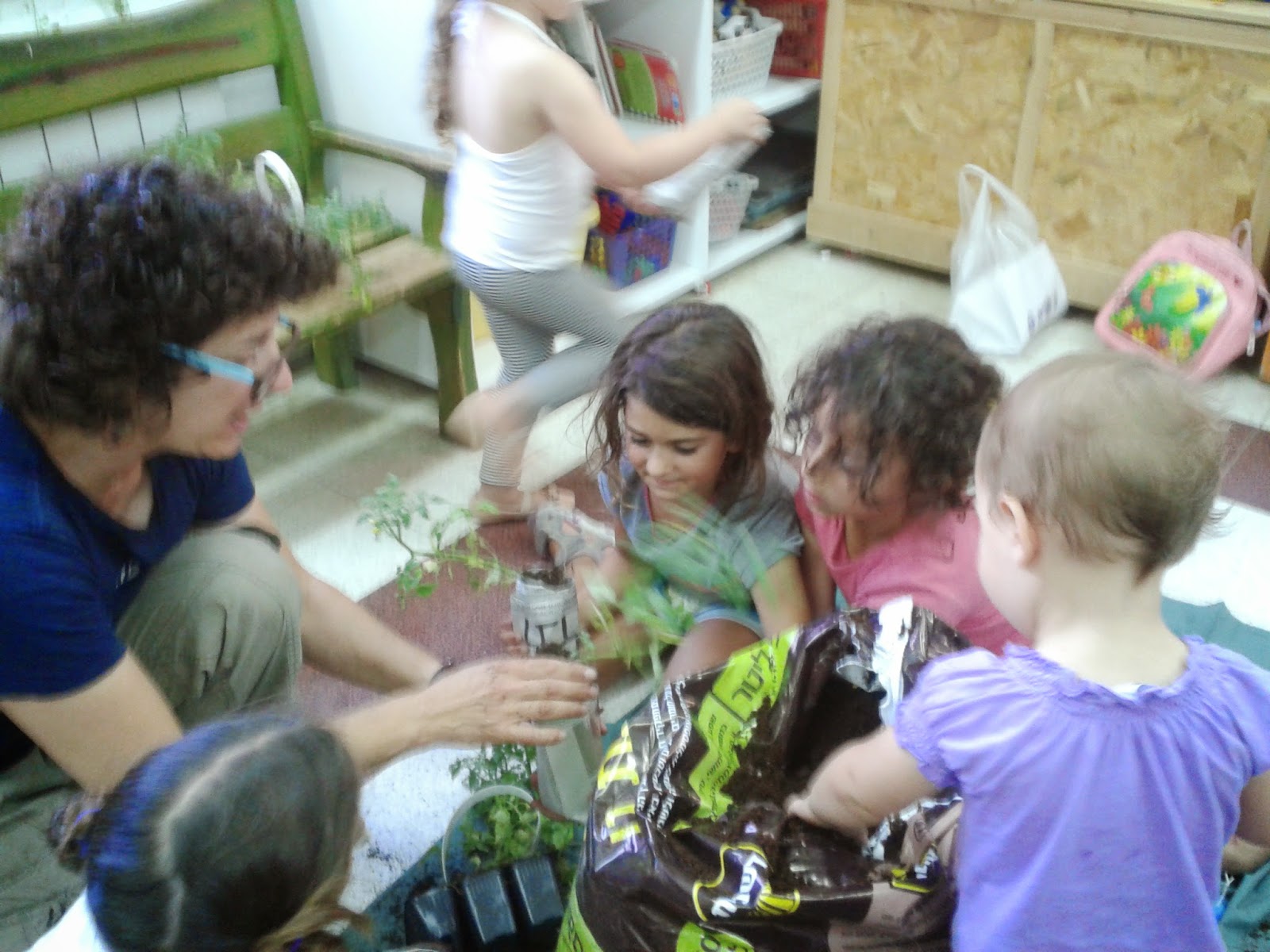 1. We had a fruit and vegetable garden party at storytime in which we heard stories about fruit and veg and then we planted tomato plants to take home. See the pictures.

2. DD has day-camp until 2pm but already various friends have arranged play-dates so that we have someone home for lunch and play until 5pm twice a week and DD goes to a friend for the same twice a week. It works out even better than the 120GBP they wanted for the afternoon session from 2 - 4pm.

3. Since the Arab boy was found murdered last week there has been rioting in Jerusalem. We stay in our neighbourhood and surrounding suburbs mostly. I've just read that the rioting has spread to Israeli-Arab towns throughout Israel. They are protesting the murder although it has not been confirmed that it was in fact a revenge murder by Israelis (praying that it wasn't but waiting until making judgments). However, I don't understand how destroying their own towns is a punishment for us - seems a bit illogical.

4. Grandma has gifted us a pass to the pool for the month of August when there is no day-camp and DD's swimming lessons are finished. 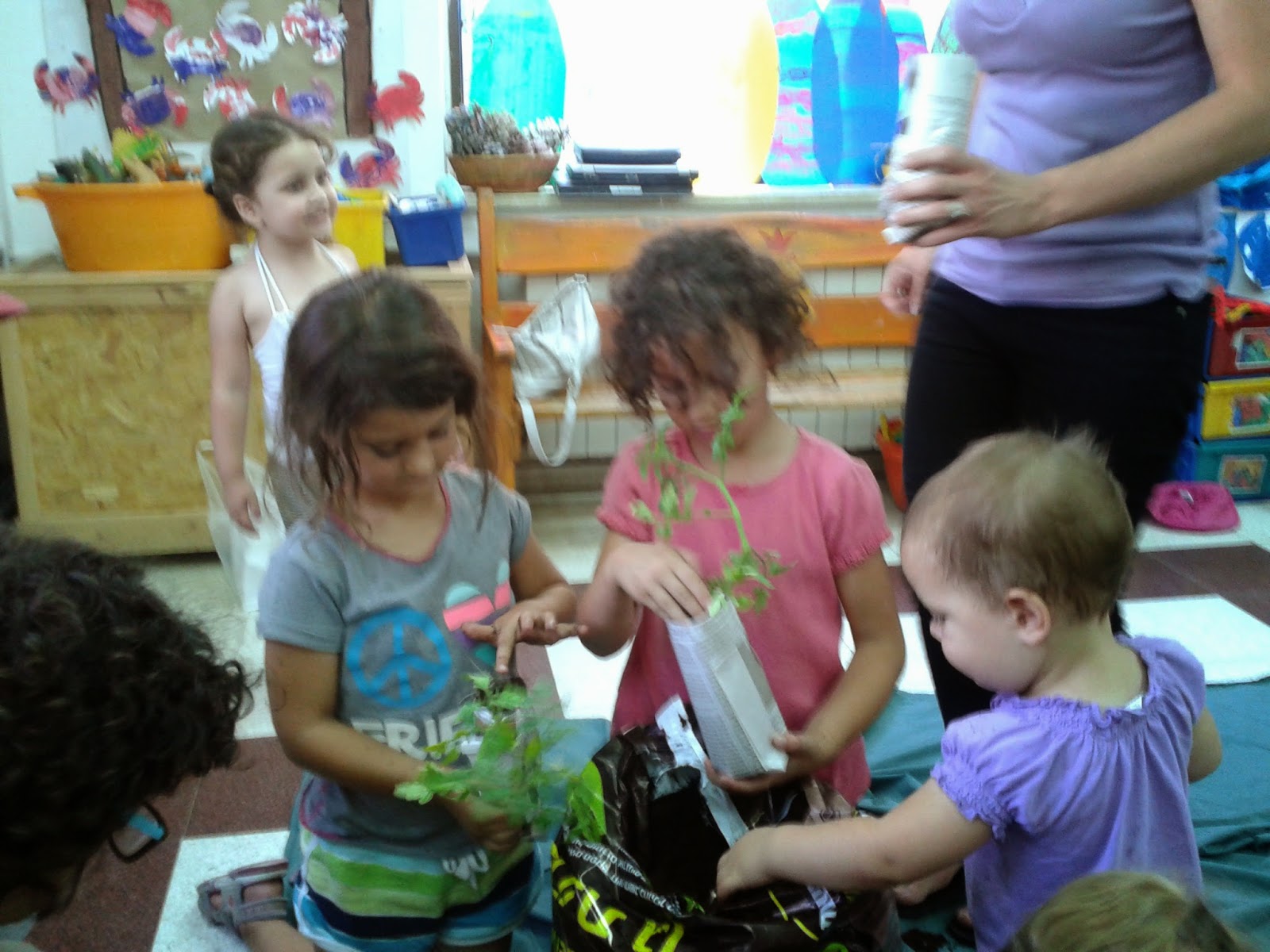 5. A rocket from Gaza flew over my friend's house and landed in the garden next door. There is non-stop firing from Gaza over the border atm and we have many close friends in the south of Israel. There were two hits in Sderot over the weekend and one rocket intercepted on its way to Beer Sheba.

6. I finally took myself in hand and have lost 5lbs in weight this week.

7. My friends and I are around 50 years old so most of my friends have children in their 20s. This means that when we retaliate with any military action it's not just fighter planes hitting a target or ground troops arresting terrorists, it's my friends' sons who are the pilots and the soldiers. Not all of them obviously but enough to be nervous every time. It's lose-lose, sit and take it or send your sons in to fight back. It's crap actually.

8. DD has a swimming lesson on Thursday late afternoon and then she and friends stay to play in the pool for another hour or so. Then we get hot-dogs and chips, or pizza and ice-cream for supper. This week we arrived home to find that the moonlight movies have started in the open space behind our building (kids' movie projected onto a white wall, bring your own blanket and popcorn). And there are weekly music concerts at the Zoo. All great except that why does everything have to be on a Thursday night FFS? 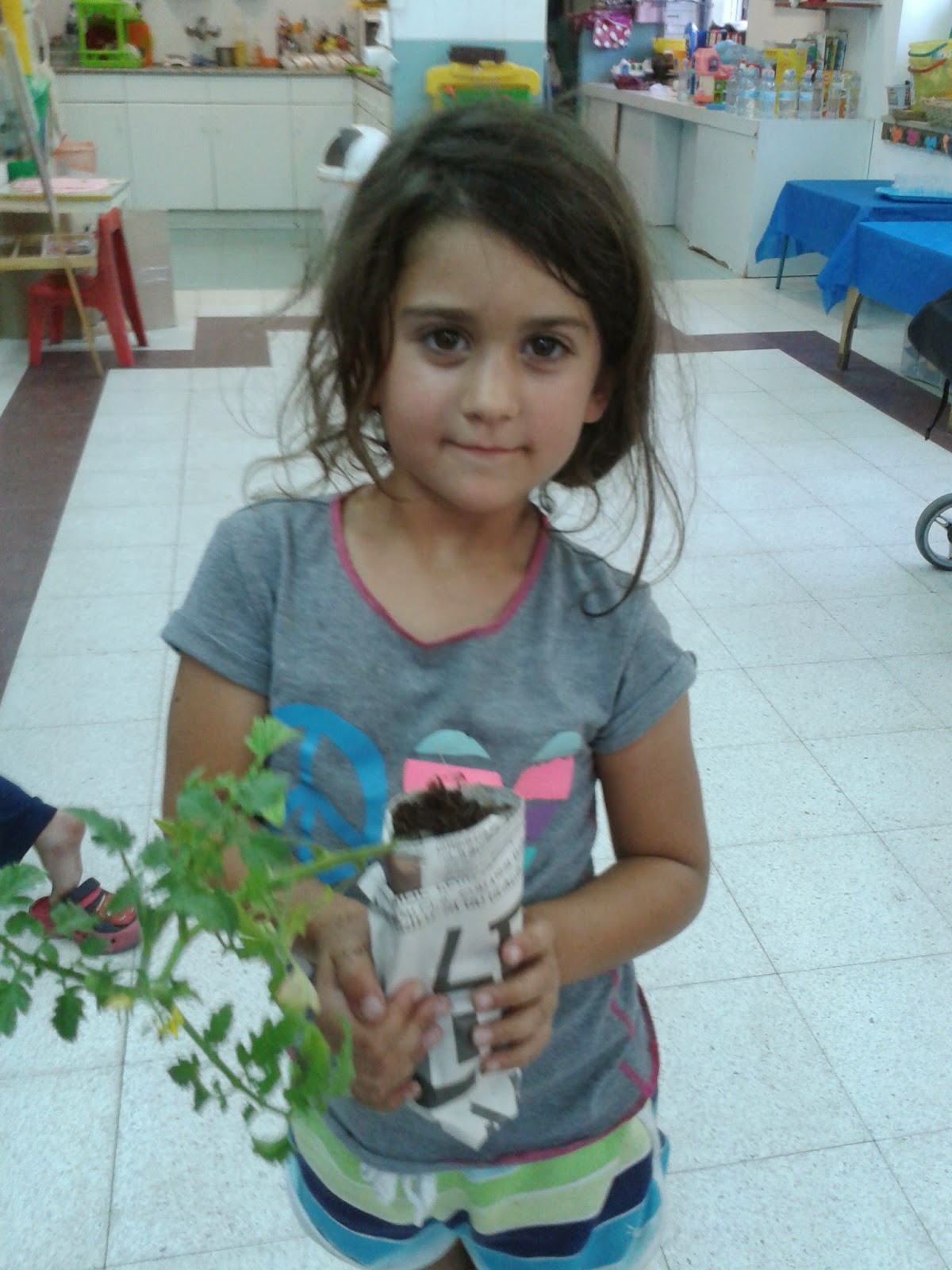 9. We went to a delightful musical show of Disney songs on Friday. It was a Mama Mia-like original production whereby songs from different movies were written into a cute story of self discovery. DD hasn't stopped singing and dancing as if she is living in her own private musical since we left the theatre.

10. Whilst grading for Israel and seeing about 40 students for their final assessments, I don't actually have to prepare lessons and teach. That is a major drop in stress factors.

So that's week 1 in a nutshell. I hope everyone else is having a good one!